Watch this video by Bob and Penny Lord about the last days! 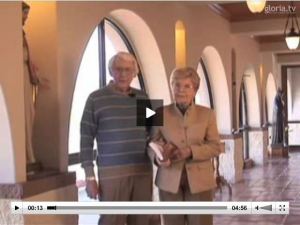 Highlights from this must read book!

The Great Battle Between Good and Evil

The Great Apostasy and the Antichrist

Our Lady Saves us from Destruction

I will pour out My Spirit upon all mankind

Should We Apologize to Sodom and Gomorrah?

Go here for the complete details

For more information about our book,
“Beyond Sodom and Gomorrah,
Prophecies and Promises”

Beyond Sodom and Gomorrah |

Beyond Sodom and Gomorrah? 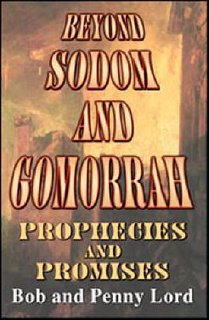 Do not buy their products.

Do not give your children money to support these
groups.

Do not go to their concerts.

Do not watch these types of music video programs;
contact the sponsors and tell them why
you’re boycotting them.
Vote your conscience! Stop supporting politicians and
public officials whose voting record is anti-Christian,
anti-life, pro-violence.
Don’t keep voting a favorite son/daughter into office whose
voting record is not Christian.
Don’t buy into the philosophy that his/her personal life
does not affect his/her performance in office.
Campaign against godlessness.
Speak up when decisions are made under the cloak of being
constitutional and they are not.
Vote for reform.
Insist that these Constitutional rights which have been
taken away from us be given back to us; make your
voice heard by your franchise as an American, to vote!
Insist on laws governing material being put on the Internet.

Beyond Sodom and Gomorrah |